webKnossos offers two different ways to render segmentations as 3D meshes. First, meshes can simply be imported as STL files and webKnossos will render these as normal 3D objects. Second, webKnossos can generate isosurfaces of specific cells ad-hoc. These two approaches are explained in the following.

Read more about STL imports in the following subsection.

Apart from importing STLs which were created by webKnossos, you can also use the "Import" button within the "Meshes" tab to import arbitrary STL files. Such files can be created from volume data with the help of external tools, such as Amira. After the import, meshes are rendered alongside the actual data in the 3D viewport. For each mesh, the name, position and visibility can be adapted via the "Meshes" tab. In contrast to generated isosurfaces, uploaded STLs will be persisted within the annotation. For that reason, the import only works when opening an annotation (as opposed to just viewing a dataset).

Note that the mesh and isosurface support in webKnossos is an ongoing development effort. The functionality is currently limited by the following:

We are working on unifying the interface of meshes and isosurfaces to make the experience more intuitive. 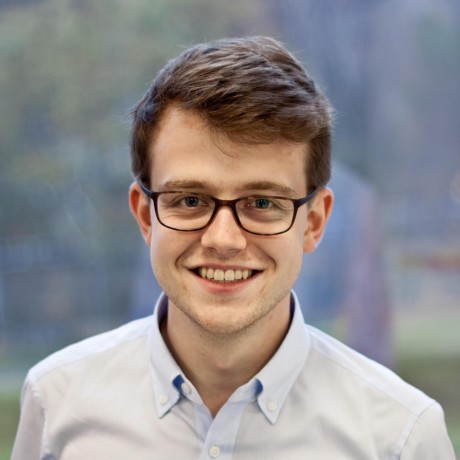